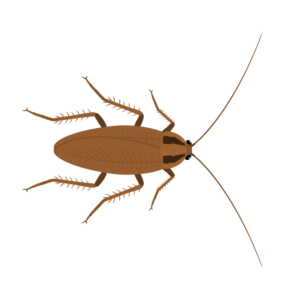 Are you one of those people who wants to know how to recognize German cockroaches? Or are you one of those who want to get rid of them by noticing them? Well, this post is for you. If you have ever seen a cockroach in a house or restaurant, it was likely a German cockroach. It has the scientific name Blattella germanica and is the most prevalent cockroach species globally, living everywhere. Moreover, it is one of the hardest pests to eradicate due to its rapid reproduction and resistance to pest control measures. The following are some things you should know about how to recognize a German cockroach:

If you identify these features of German cockroaches (or the American version), good for you! Now give us a call and we’ll get rid of them! 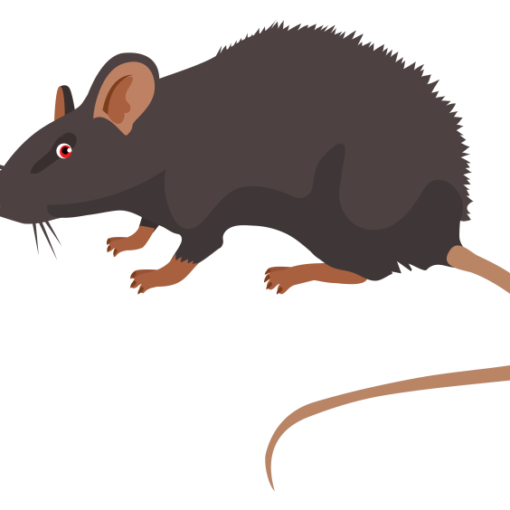 Rodents are a common problem for homeowners. They are a threat to human health because they carry diseases that can be transmitted […] 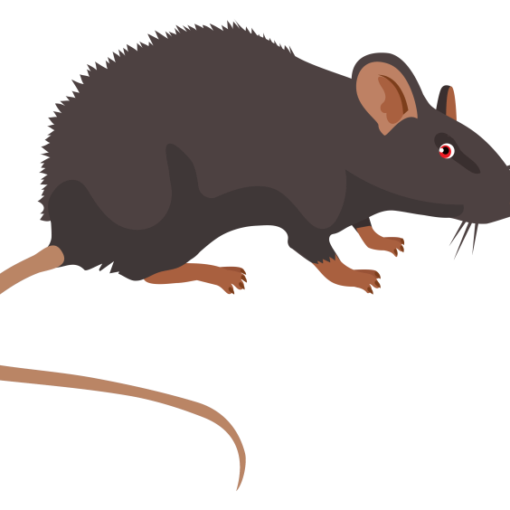 Rodents enter people’s houses looking for food, warmth, or refuge. They proliferate quickly and are capable of spreading diseases. They frequently inflict […] 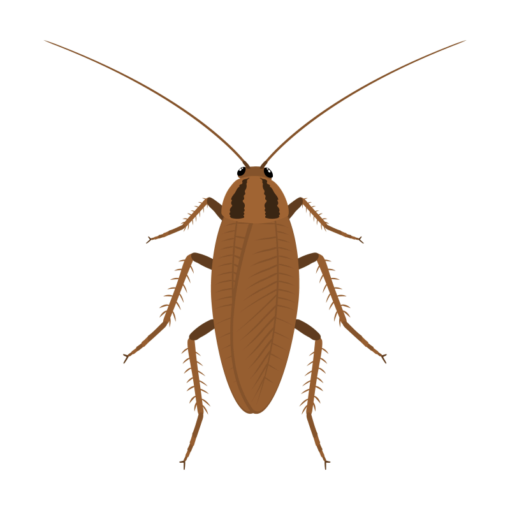 When you discover cockroaches in your home, your stomach drops. These pesky pests have been linked to the spread of disease and […] 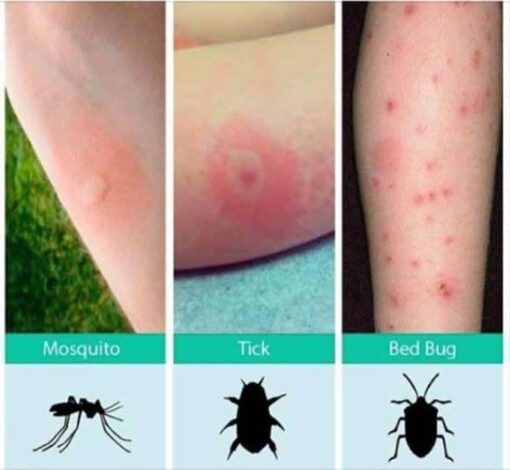 In the middle of the night, you feel a sharp pain in your arm. You look down, and you see a red […]